This modern classic is the story of intransigent young architect Howard Roark, whose integrity was as unyielding as granite…of Dominique Francon, the exquisitely beautiful woman who loved Roark passionately, but married his worst enemy…and of the fanatic denunciation unleashed by an enraged society against a great creator. As fresh today as it was then, Rand’s provocative novel presents one of the most challenging ideas in all of fiction—that man’s ego is the fountainhead of human progress… 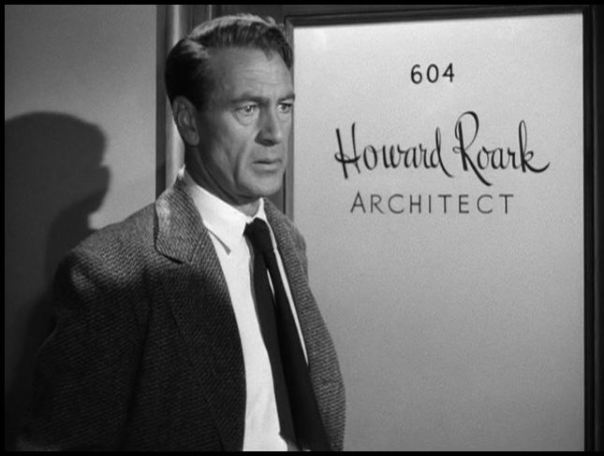 One man against the world, defying the law of social constructs one building at a time in the midst of shrewd antagonists awaiting his downfall, Howard Roark is the archetype of individualist apologetics. In the face of opprobrium, he is left untouched, sleek of abrasion and rises among the masses with the steel girders of his ego, no man, no entity to stop him.

Rand undeniably writes unforgettable, respected characters. To the ones who don’t understand, why, they do not want to. And the ones who do, know the fact: the man you aim to be is one who cannot be ruled or corrupted. Rand exemplifies her philosophy contextually through her notable characters: Howard Roark, Dominque Francon, Ellsworth Toohey, Peter Keating, and Gail Wynand. A story like none other, there is not much to say this is the most amazing piece of literature I have ever set my eyes upon.

iThere are no comments

Begin typing your search above and press return to search. Press Esc to cancel.